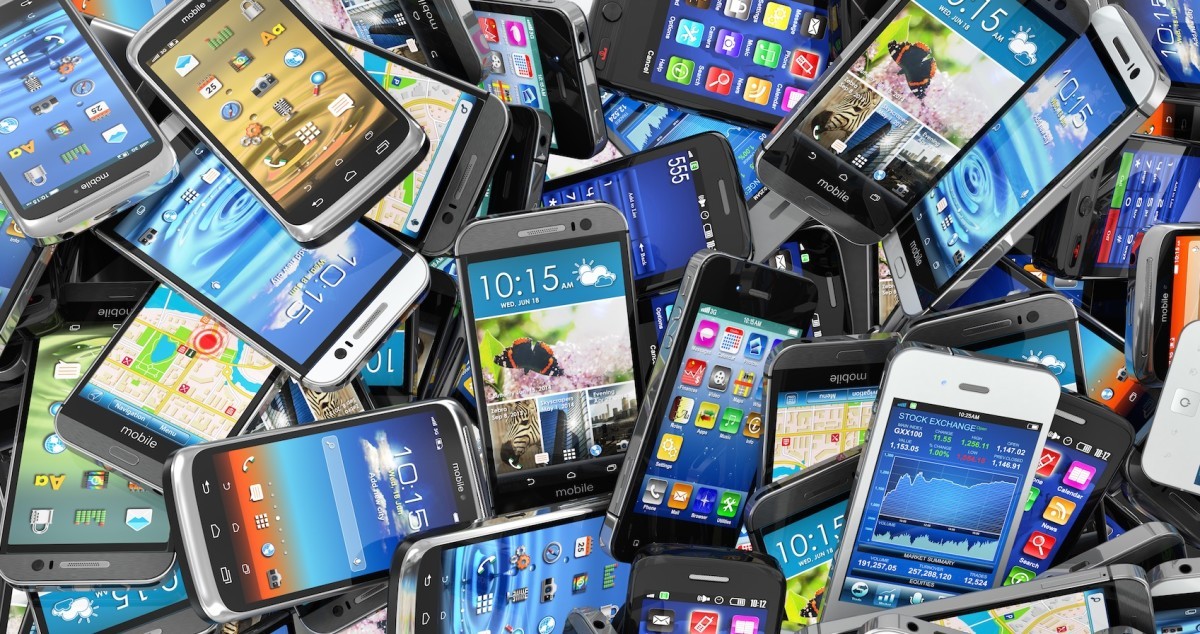 Fool Me Once… Prior Consistent Statements

Testifying in court can be confusing. There are rules of evidence that prevent people from saying what many might think is important information. In this blog post, I discuss a development in a counter-intuitive testimonial rule, the inadmissibility of prior consistent statements.

This post is for everyone: people unfamiliar with the law, appeal lawyers, and evidence scholars. It’s a short discussion in which I look at a development and point out some cases in which the rule is applied. None of what I write is legal advice.

A prior consistent statement is something that a witness has previously said prior to testifying and wants to repeat in court. For example, if a person who was allegedly assaulted shouts, “I was just assaulted!”, the shout cannot be repeated in court as proof the person was assaulted. This does not make sense for a lot of people. Isn’t the fact that the person shouted, “I was just assaulted!” important information to consider in determining whether they are a victim?

The answer is that it could be important information. But what if the alleged victim is lying? Fool me once, shame on you; fool me twice, shame on me. And at the second time, we are in Court, deciding whether to criminally convict someone.

Prior consistent statements are presumptively inadmissible because the Courts do not want to be fooled twice. Prior inconsistent statements are deemed to lack probative value. The fact that a witness said the same thing on a prior occasion to what she said in court is not probative of whether the witness is offering truthful testimony in court. The rule’s rationale is that repetition does not render a statement more likely to be true or corroborative. The repetition is self-serving, the source lacking independence.

Not all prior consistent statements are inadmissible. There are some exceptions, and the exceptions are seemingly expanding.

How do we know when a prior consistent statement assists in assessing the reliability and credibility of a witness’ in-court testimony? The Saskatchewan Court of Appeal uses an analytical question. The Court stated in R v. Louie, 2014 SKCA 1072 at para. 16:

The distinction frames a classic perimeter around a prior consistent statement: the statement must have value beyond corroborating testimony of the allegation.

An example of the improper application of narrative as circumstantial evidence
In R. v. N.W., 2018 ONSC 7743, the accused was convicted of sexual assault after the complainant alleged that he groped and touched her over a three-hour period. The important facts from the case for our purposes are:

The appeal court held that the trial judge’s use of the text messages fell outside of the permissible scope of narrative as circumstantial evidence:

In an oft-cited article, “The Perils and Potential of Prior Consistent Statements: Let’s Get It Right” (2013) 17 Can. Crim. L. Rev. 181 at p. 199, Justice Paciocco provided a number of examples in which narrative as circumstantial evidence was properly applied. In sum, there is a line of cases showing that narrative as circumstantial evidence is often used to rebut adverse inferences arising from delays in reporting:

In R. v. Ay, proof of the prior consistent statement and its timing was circumstantially relevant in confirming that it was fear of the accused that caused delay in complaining. In R. v. B. (O.), disclosing the timing of the complaint was helpful in showing that disclosure was prompted by a cathartic occasion, after a long delay, thereby explaining that delay.

Conclusion
Both the Supreme Court of Canada and the Court of Appeal for Ontario have noted that the line between the permissible and impermissible use of a prior consistent statement is a fine one. With ‘narrative as circumstantial evidence’, the line gets even finer.