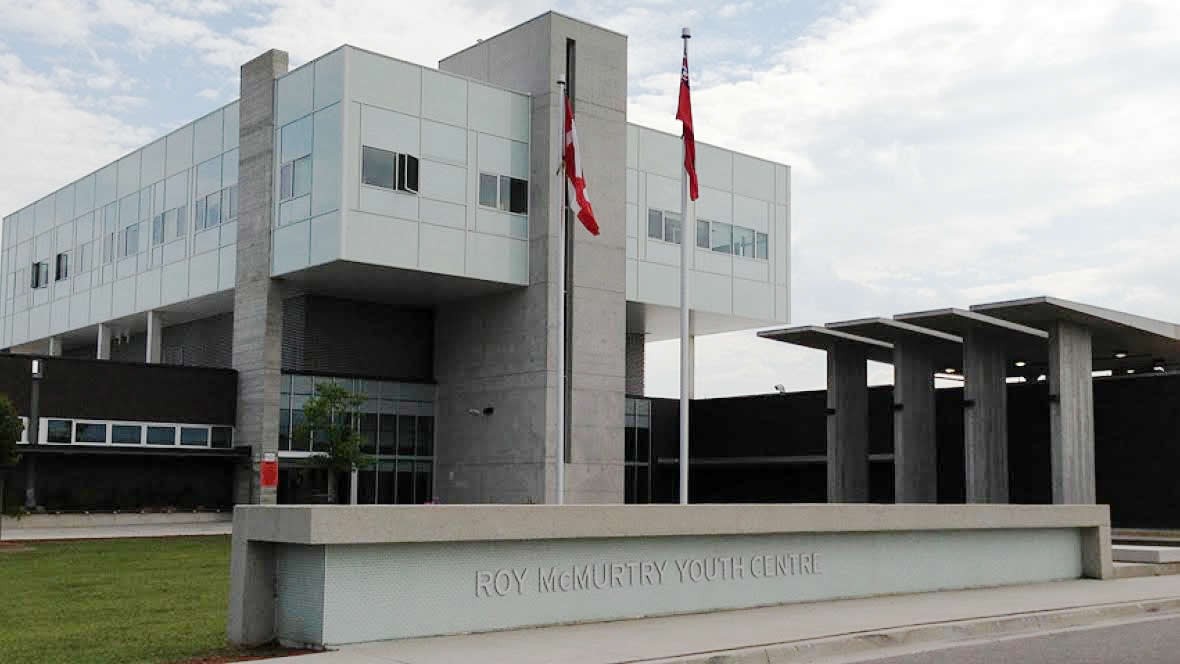 What is a youth record?

What is a youth record? Does it go away when you turn 18? How do you make it “go away”? In this blog post I tackle the many frequently asked questions about youth records.

What follows is legal information, not legal advice, and should not be relied upon in making a legal decision. If you want legal advice in relation to youth records, consult a criminal lawyer.

What is a youth record?

A youth record includes a history of previous youth convictions and sentences, all reports that have been prepared for the court, and any present charges that have been laid.

An access period is the time period in which people can view a youth record.

What happens if an offence is committed during the access period?

Significantly, youth records for murder, attempted murder, and aggravated sexual assault involving serious violence may be kept forever. As well, the RCMP keeps a Special Repository where records of very serious offences may be kept for 5 years longer than noted above.

However, if a youth has been found guilty of murder, attempted murder, manslaughter, aggravated sexual assault or a serious violent offence, their police record could be kept indefinitely in a special record repository.

Do you have to apply to have a youth record destroyed after the access period is over?

Who can see a youth record?

The following people can see a youth record during the access period: the youth, their lawyer, the police, and the court. Sometimes information about a youth record is given to a person in charge of supervising the youth and for safety purposes. For example, a school principal might see the record. Moreover, some people may be able to view the record if they make a request, such as:
• the victim of the offence,
• police officers for law enforcement purposes,
• the director of a facility where the youth might be serving a sentence,
• a government-appointed child advocate,
• a person required to carry out a criminal record check for employment purposes.

Can a youth record be used against someone if the access period is over?

There are, however, special circumstances in which the youth record can be accessed. Even in these circumstances, the record cannot be used against the former youth offender.