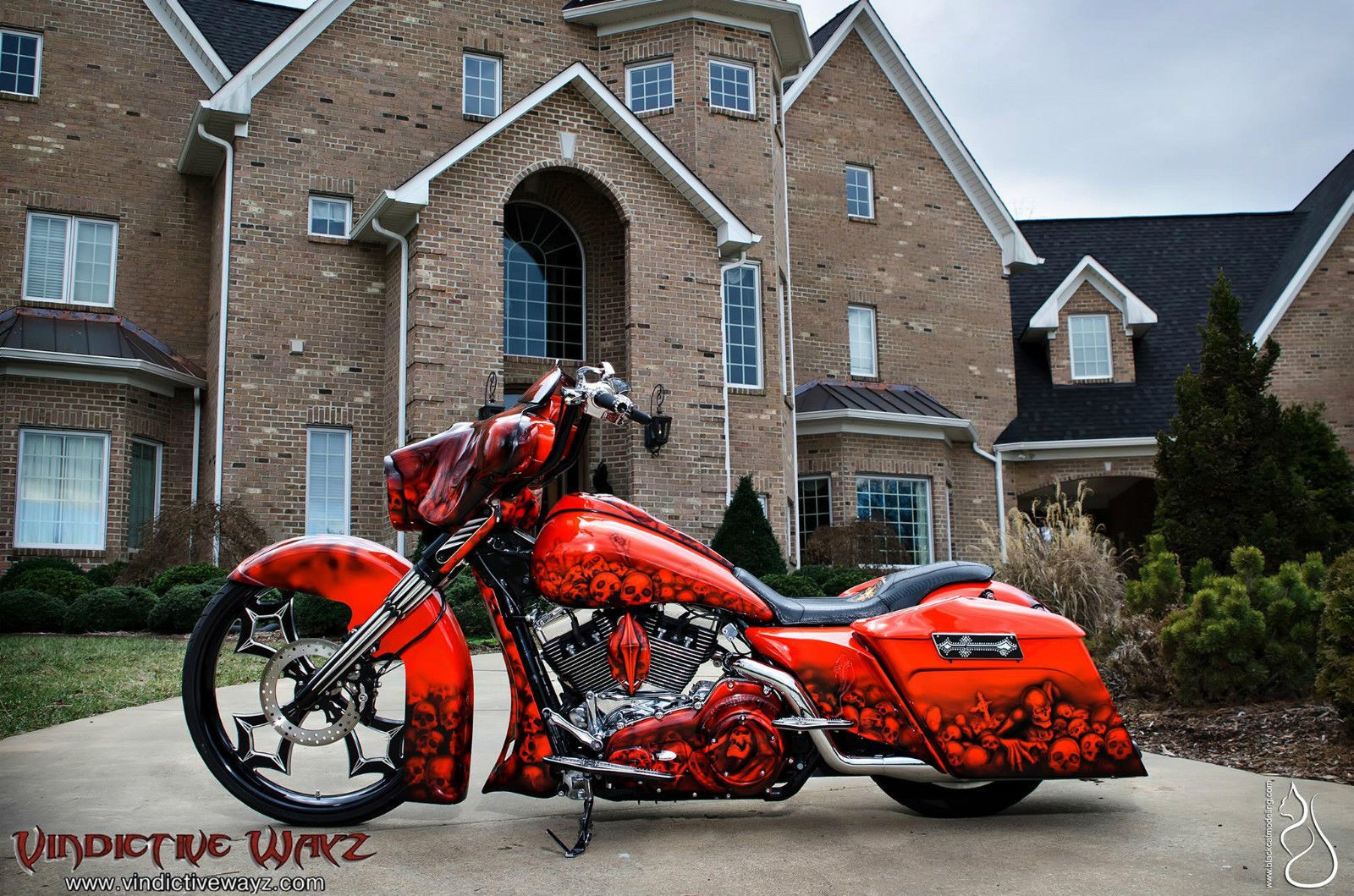 In 2014 I represented a Barrie man named Harley Davidson (yes, that’s his real name) on charges relating to the production of marijuana. I said that the police had no right to enter Mr. Davidson’s home, which is where the marijuana was found. The trial judge said that I was wrong. The Court of Appeal for Ontario said that I was right (R. v. Davidson, 2017 ONCA 257). In this blog post, I discuss the Court of Appeal’s recent analysis.

The facts of the case
On June 2, 2013, Harley Davidson arrived home and found police concerned because his five-year-old son was seen outside at a busy intersection clad in a diaper. Harley explained to the officers that the child was autistic and the child had somehow been able to get outside alone by defeating a special lock that Harley had installed on the front door. The police insisted on examining the lock, and Harley agreed they could do so.

After being satisfied about the state of the lock, police insisted on looking inside the house. Their reasons for wanting to enter the house were sketchy. Once inside the house, the police smelled marijuana and ultimately found a marijuana grow operation in the basement.

The trial and appeal process
I argued at the trial that the police had no right to enter Harley’s residence. I said the police needed a warrant, and since they did not have one Harley’s constitutional right against unreasonable search and seizure was violated. The Crown Attorney even agreed with me. The Crown Attorney conceded that Harley’s rights were breached. However, the judge was not so convinced. The judge invited the Crown to withdraw the concession that Harley’s rights were breached. The Crown complied (who wouldn’t?), and the judge found that the police could enter and search Harley’s home under their common law police powers.

Harley was sentenced to 18-months in prison. He barely served a week, though, as I had him on bail pending appeal within days of his sentence.

Fast forward to two years later. Thanks to the outstanding work of my colleagues, Craig Bottomley and Sherif Foda, the Court of Appeal has ruled that the police never had the power to enter Harley’s residence. The judge’s conviction was reversed and Harley was acquitted of all charges.

The Court of Appeal reaffirmed that the police can enter a person’s home without a warrant in response to a 911 call. The police must reasonably believe that the life or safety of a person inside the home is in danger. And once inside the home, the police’s authority is limited to ascertaining the reason for the call and providing any needed assistance.

This is the extent of the police’s power when there is a 911 call: Get in. Determine the reason for the 911 call. Provide assistance. Get out.

The Barrie Police had no power to go into Harley’s residence. They could see for themselves at the roadside that Harley’s son was safe and not in any immediate danger. At most, the Barrie Police could have inspected the locks to ensure that they were in working order. Even this would have required them to remain outside of Harley’s house.

Two small tips for cross-examination
This section is for the lawyers and law-students who frequent this blog. When making a Charter application, it is important to build a record that addresses the police’s systemic Charter violations in addition to the Charter violation(s) committed against your client. This favours you well in the analysis under section 24(2). It seems obvious but is easy to forget when you are working through the weeds of your cross-examination. The amount of topics to cover, and contingency topics that arise if the witness provides an unexpected answer, can seem overwhelming.

In this case, the Barrie Police officers were cross-examined about the other times in which they had entered a person’s home for the purpose of checking on the safety of children. The Court of Appeal treated the officers’ answers to these questions as evidence of a serious breach against my client:

The police admitted to a systemic practice of warrantless searches of homes to check on the well-being of children. Sergeant Henderson admitted to conducting four or five of these searches every year — searches that the police could not justify by any constitutional authority.

Another tip is to investigate ahead of time whether the police force uses a form for consent searches. If a person consents to the police searching his or her residence, they cannot later complain that the search violated the Charter. Due to this significance, many police services have a form to diarize a person’s informed consent to the search of their residence. A corollary to this practice is that an officer who testifies to performing a consent search should have the form signed by the accused person. Otherwise, there is a strong appearance that the officer is lying. This is especially so when the officer is experienced and should know his or her police service’s policies. The lead officer in R. v. Davidson was caught in this regard – and the Court of Appeal saw right through him:

[34] I agree with counsel for Davidson that even accepting the police’s evidence, at most it showed Davidson acquiesced to the police’s inevitable intrusion into his home, but not that he consented.

[36] … Henderson agreed that his police force has a form they ask a homeowner to sign before doing a consent search of a home and that he never asked Davidson to sign this form:

Q: The Barrie Police Force has a consent form that they read to a person and have them sign before they perform a consent search of a residence?

Q: You’re a Sergeant with the Barrie Police Force?

Q: You’ve been with this police force for 14 years?

Q: You did not provide one of those consent forms to Mr. Davidson?

A: No, those consent forms are if we’re going in to search for something, like stolen property, drugs, something offence related. I wasn’t going in offence related at all. That wasn’t on my mind even a little bit. I was going in to ensure that these kids were safe.

[37] Overall the evidence shows that the police thought they had the right to enter Davidson’s home without his consent. The warrantless search of his home cannot therefore be justified on the basis of his consent.

I hope you enjoyed this month’s blog post. Keep checking regularly for the next installment.